SVS Attorneys is a law Firm having a national footprint in India. We are a group of competent and experienced Professionals operating out of multiple offices located in New Delhi, Bhopal, Indore and Jabalpur (M.P.).

SVS Attorneys was established in 2011. The Firm’s name itself signifies its origins to the pristine and pious deity of Lord Shri Venkateswara of Tirupati, an internationally renowned Temple in Southern India in the state of Andhra Pradesh. The Firm is essentially litigation-based equipped to provide the strength and depth of legal expertise required in the whole spectrum of legal fields like Civil, Criminal, Writs and host of other areas of specialisation. Our creativity and strategic inputs ensure that the client’s business goals are met in the short term, while safeguarding their future and following a profession replete with ethics and values. 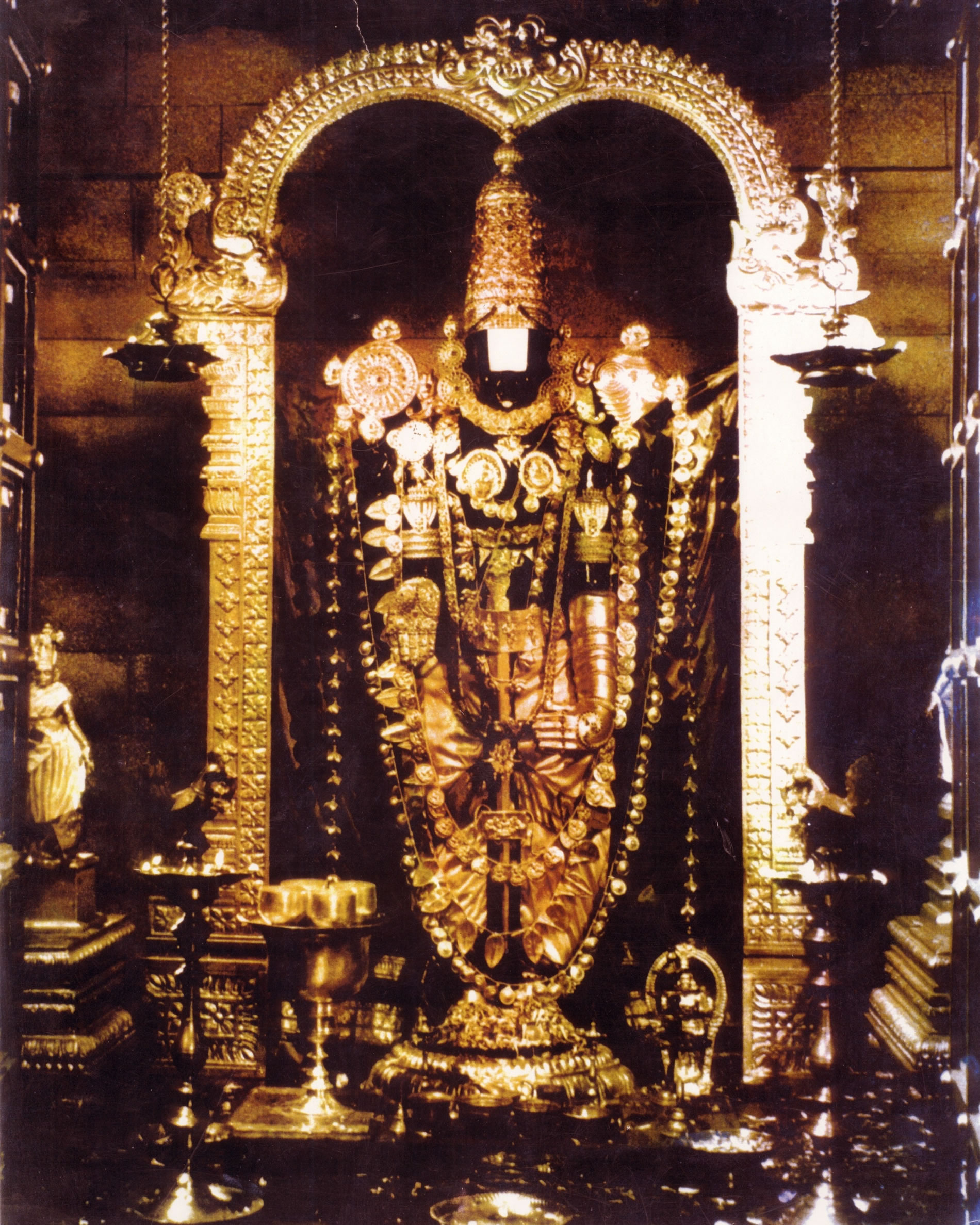 Our Firm SVS Attorneys owes its existence to Lord Sri Venkateswara Srinivasa (metaphoric name Tirupati Balaji). The little northward graph of growth this Firm has seen and it might ever see, will be owed always to the blessings bestowed upon us by Lord Tirupati Balaji. Hence, we feel it’s essential that we share with you all the immense value that Lord Venkateswara adds to our life. The presence of deities is often felt in the structures called temples, which are the power-centres of positivity enabled by great, age old, rich Hindu Sanatana Dharma. Among the galaxy of temples, the hill shrine of Tirumala is accredited as being the most visited temple in India and the richest Hindu deity in the world as a whole. Located on the picturesque Tirumala Hill or the Seven Peak Hill (thus earning the name Seshachalam Hill Ranges), this temple has a lot of Dravidian architectural influences, and intricate designing and sculpting done over centuries. One of the most captivating aspects of Tirupati Balaji is the ‘Ananda Nilayam’. Ananda Nilayam, when translated, means “Abode of Happiness,”; a golden plated Gopuram, absolutely stunning and one of a kind.

Lord Venkateswara’s temple is rightly called the Bhuloka Vaikuntam- the abode of Vishnu on earth as it is believed that Lord Vishnu has manifested himself in this temple during the Kali (Kaliyuga) age to guide and direct his devotees towards salvation. Notably, Tirupati Balaji temple is the most popular temple on the earth today inviting the maximum number of devotees on any given day and attracting the largest amount of donations from them on a daily basis.

Construction of this temple began in 300 A.D with many emperors and kings making regular contributions towards its development from time to time. The 16th century Vijayanagara ruler Sri Krishna Devaraya also donated all his personal as well as worldly enrichments to the Lord. Then, during the middle of the 18th century, the Maratha General Raghoji I Bhonsale conceptualized a permanent body to administer the temple proceedings. This resolution and plan lead to the birth of the Tirumala Tirupati Devasthanams.

Words cannot do justice to the all-pervading influence of the Lord of the Universe. Some of the most beautiful and pristine pictures of Tirupati Balaji in the lap of nature. Click Here to Visit Official Website 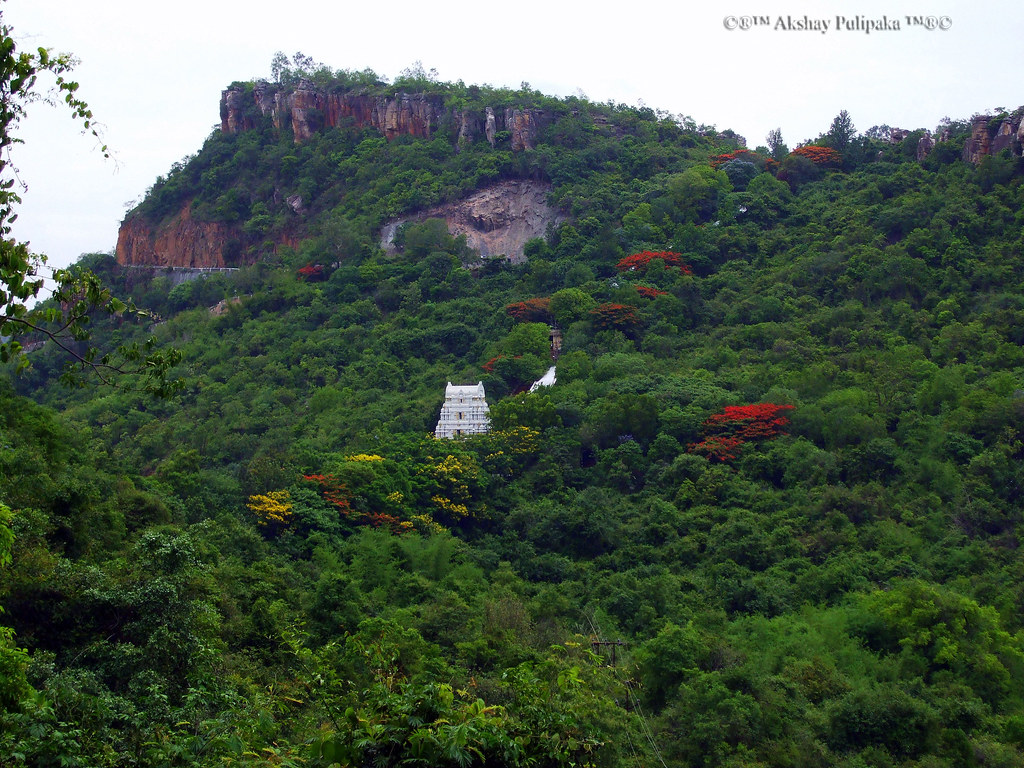 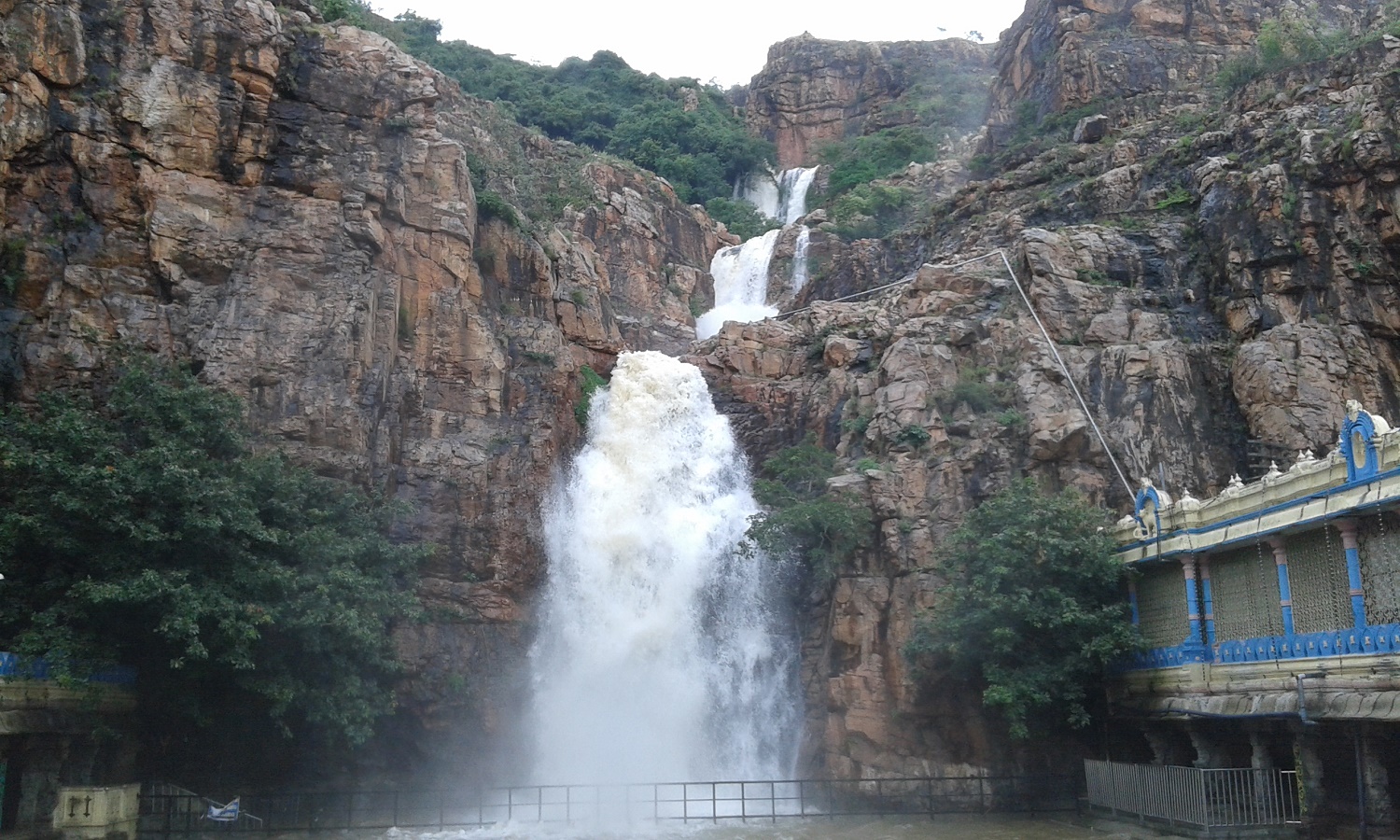 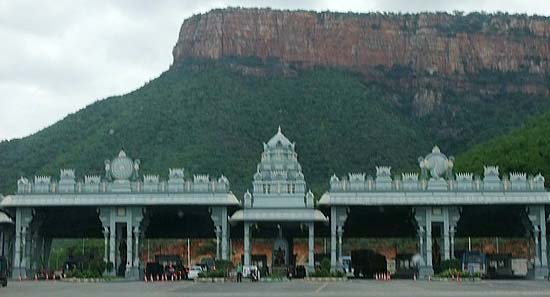 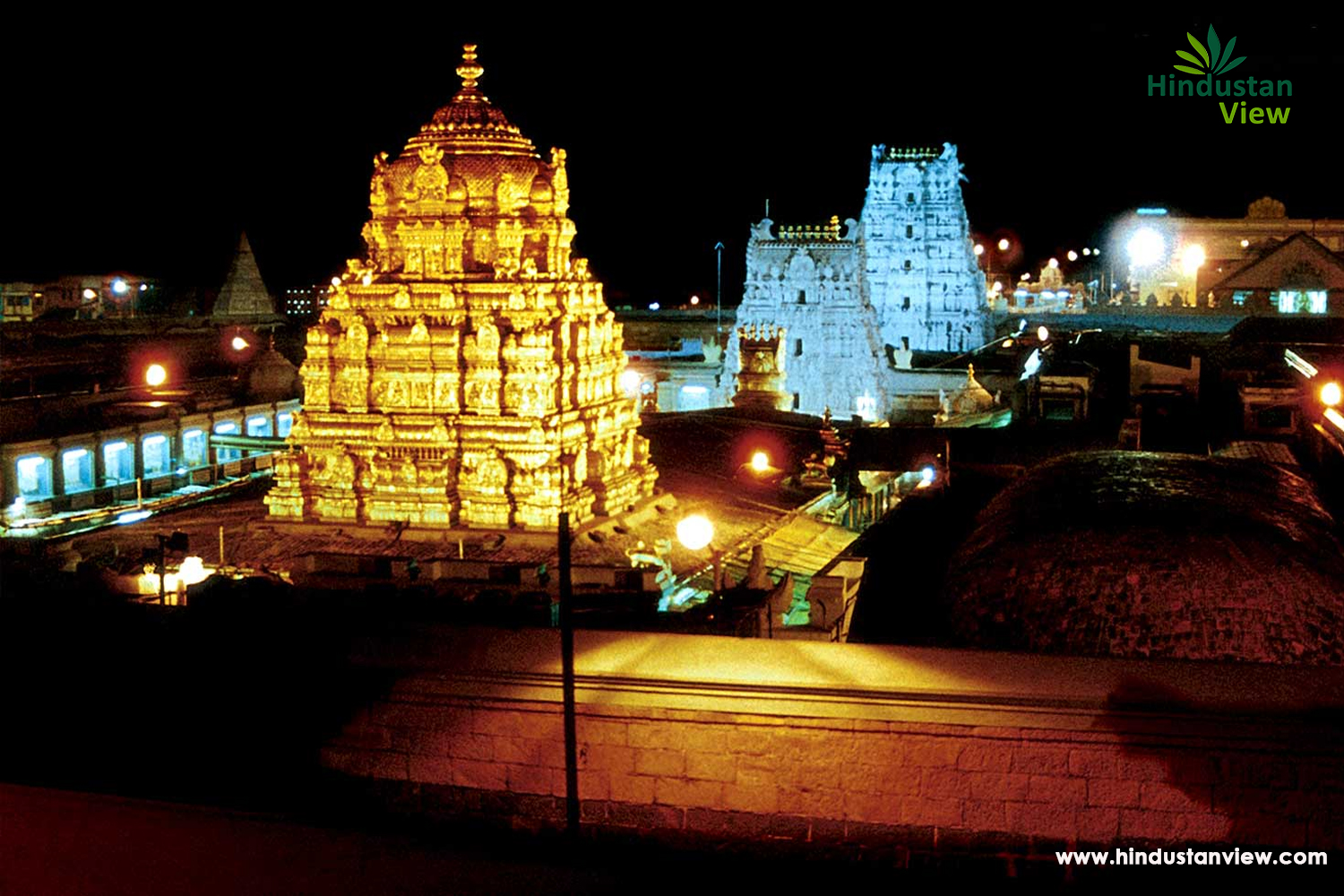 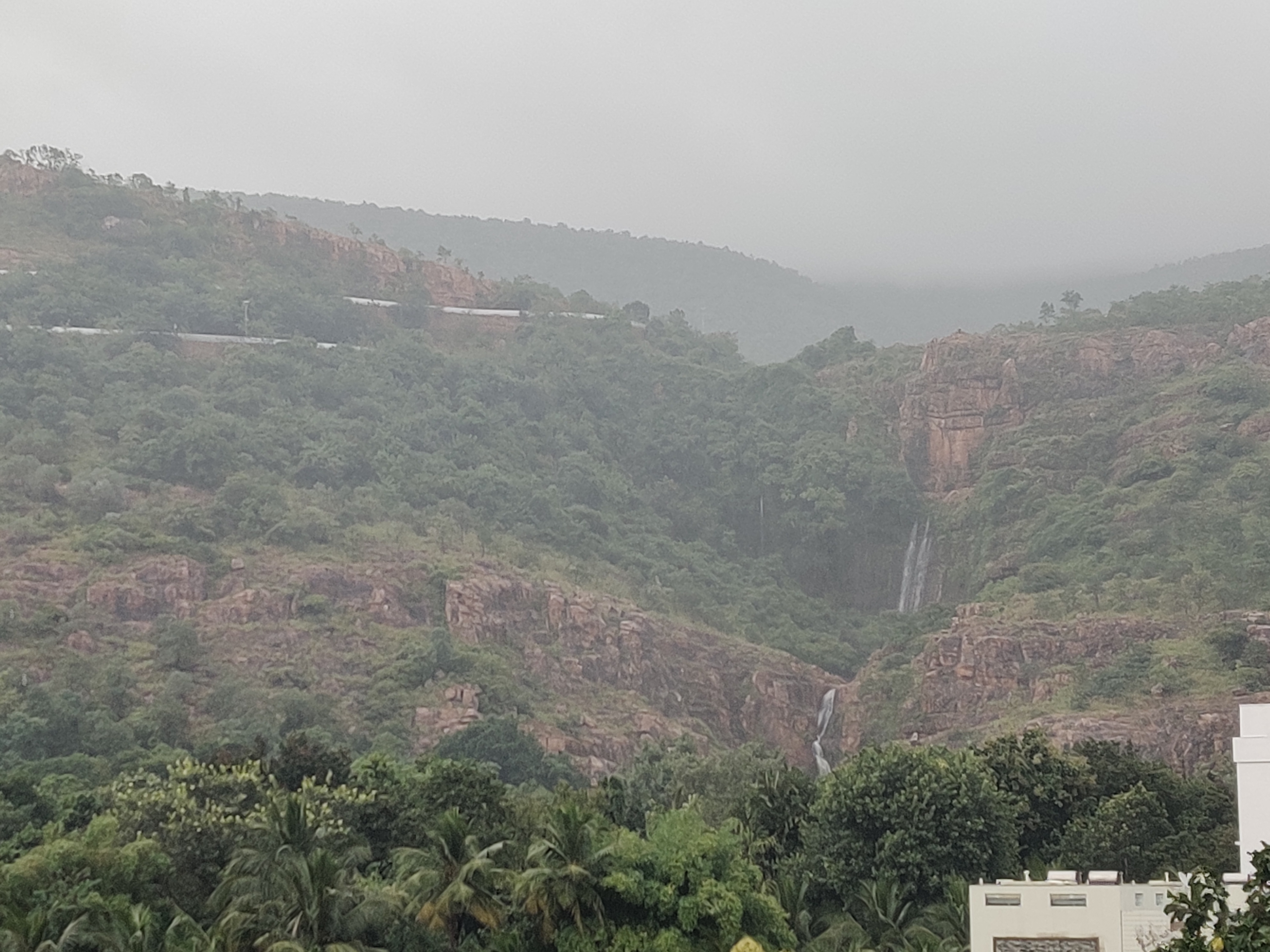 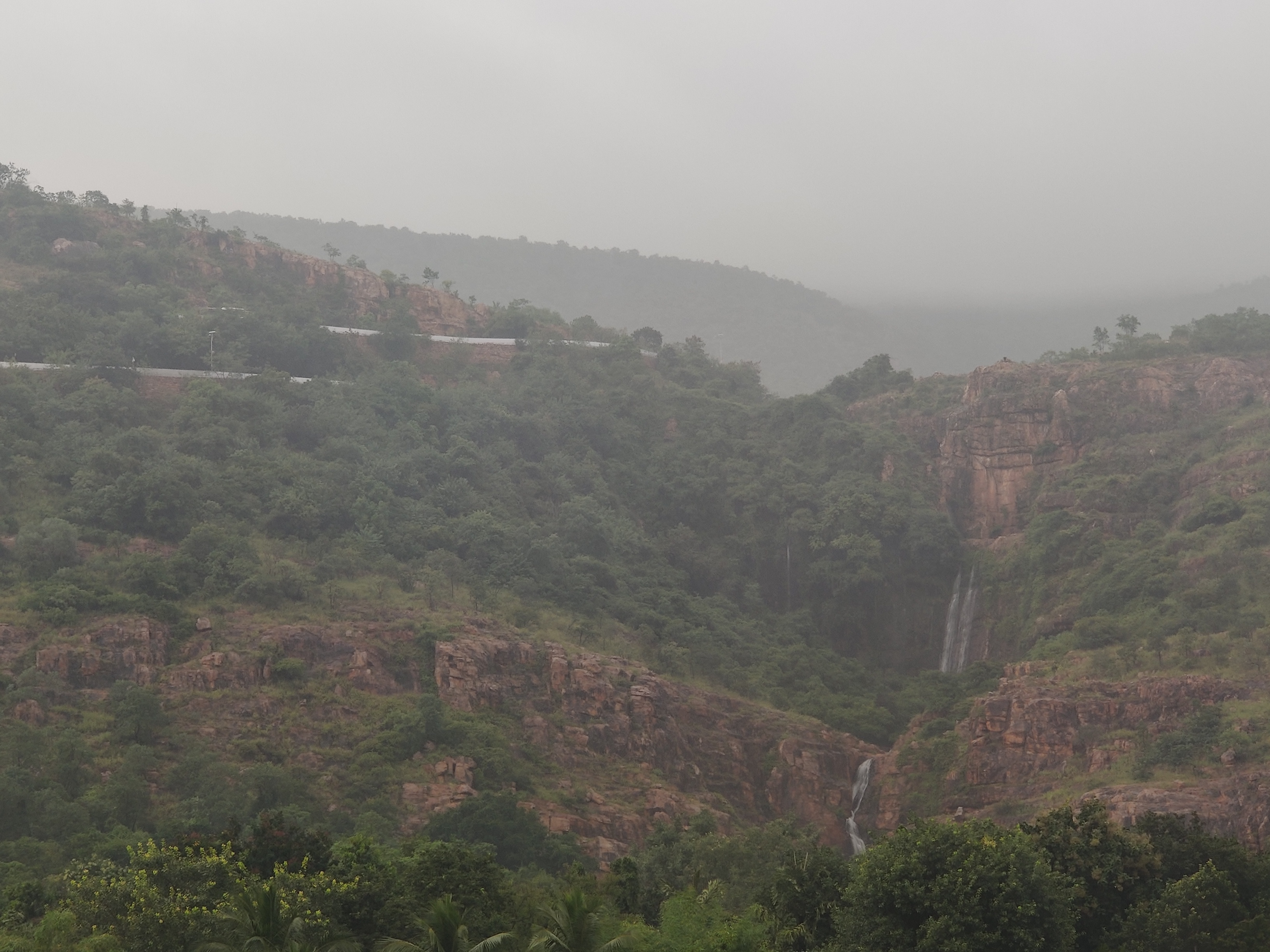